You are here: Home / Ventura

The best place to live in America.

“Southern California used to be full of laid-back, middle-class beach towns. One by one they have disappeared — the locals pushed inland, their modest neighborhoods razed to make room for trophy homes and luxury condos. And then there’s Ventura. This sleepy city of 106,000, located midway between Malibu and Santa Barbara, remains refreshingly unpolished, “like a 1961 Ford pickup that’s been well kept,” says C.J. Paone, a 44-year-old architect who’s lived here for 11 years. The city’s blue-collar roots are evident in the fleets of commercial fishing boats in the harbor. Main Street has more thrift stores than chain stores. Cross Highway 101 and head toward the Santa Ynez Mountains and you’ll spot — or at least hear the roar of — vintage hot rods. Ventura County was a drag-racing hot spot in the 1950s and remains full of gearheads and high-end custom shops…” Read more at Men’s Journal. 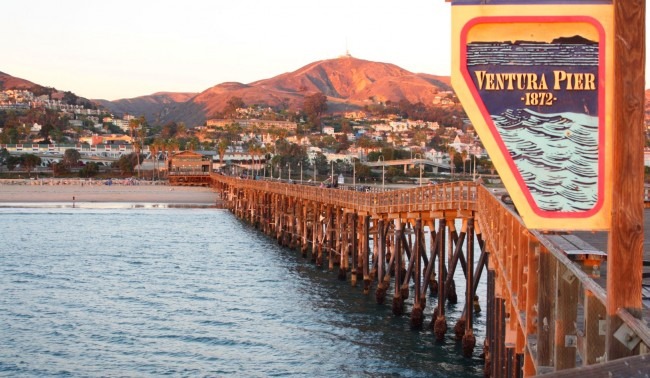 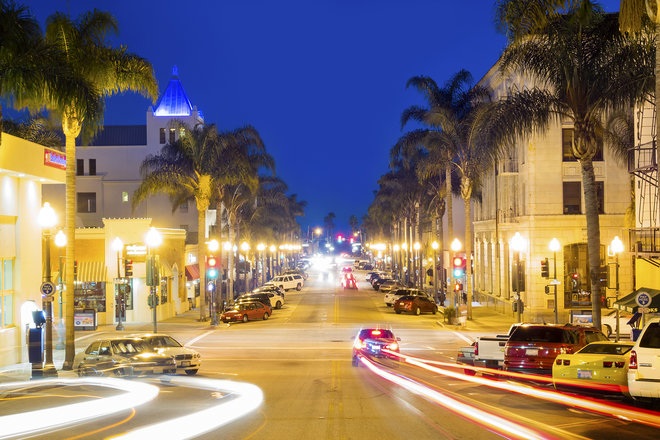 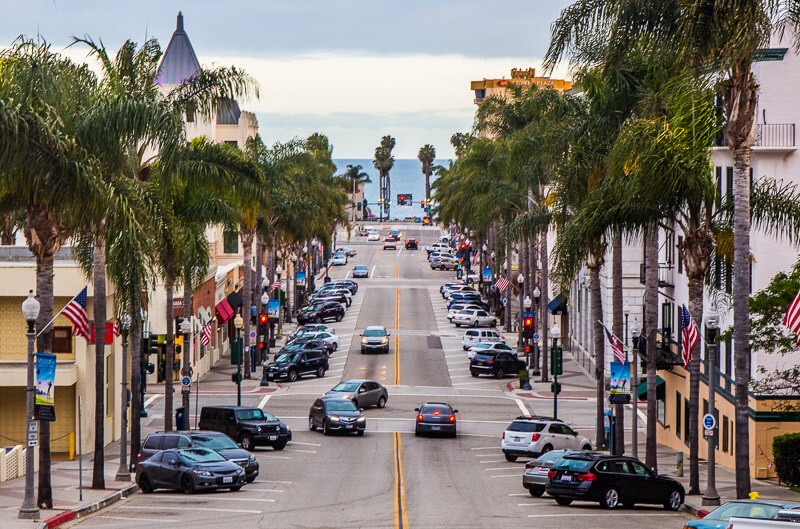 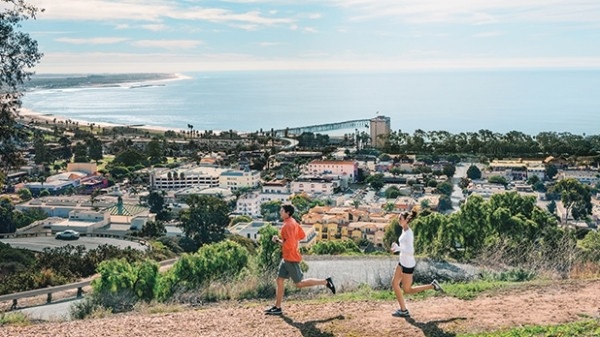