CELERITY is Published! Get the Book Now. EBook, Paperback, Hardcover. 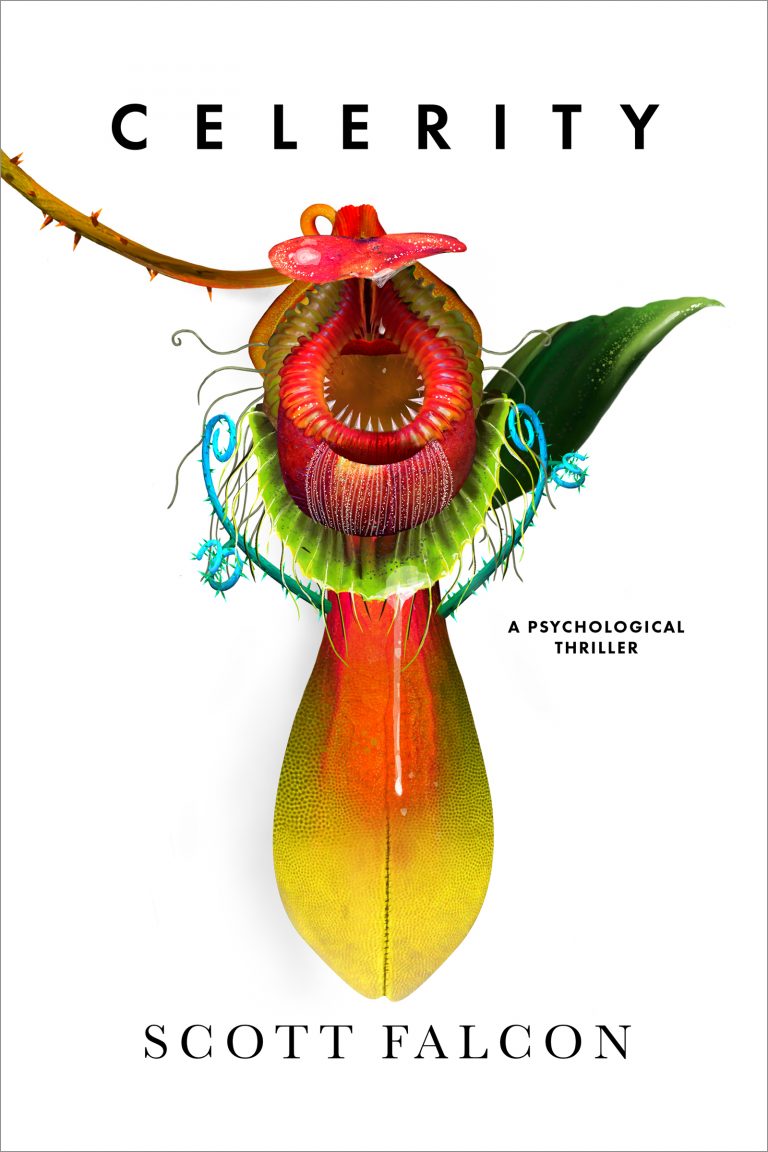 The First Woman to Play in the NFL

A mediocre college track athlete ingests a rare plant extract and becomes the fastest woman in history.
Then side effects kick in.

For a wide receiver, there’s always a catch.

The Learjet spirals out of control, the crashes in the ocean. Onboard, Celerity, young, rich, and the world’s most famous female athlete. The world is stunned.

Then recordings are discovered—a diary of her rapid rise to fame and fortune—her secrets are revealed one by one.

Celerity usually came in second at UCLA track—the first loser, her coach would say. Then her father, a botanist, dies unexpectedly, she is now parentless.

While wrapping up his affairs, she learns about his expeditions of discovery to the Darién Gap and a plant that makes an indigenous tribe prolific hunters—and extraordinary fast runners.

She takes a sabbatical from college and follows his work. After weeks enduring the tropical jungle, she finds the plant, a thirty-foot carnivorous plant. She returns with its extract.

Training at her local high school in Ventura, California, her speed is increasing—people notice. Her former coach times her in the 100 meter while students look on. She breaks the women’s world record— videos go viral—life will never be the same.

Approached by a flamboyant sports agent, he has a plan; there’s no money in track, try out for the Chicago Bears as a wide receiver. Now she is rich and world-famous and nobody can touch her.

Then the side effects start kicking in. 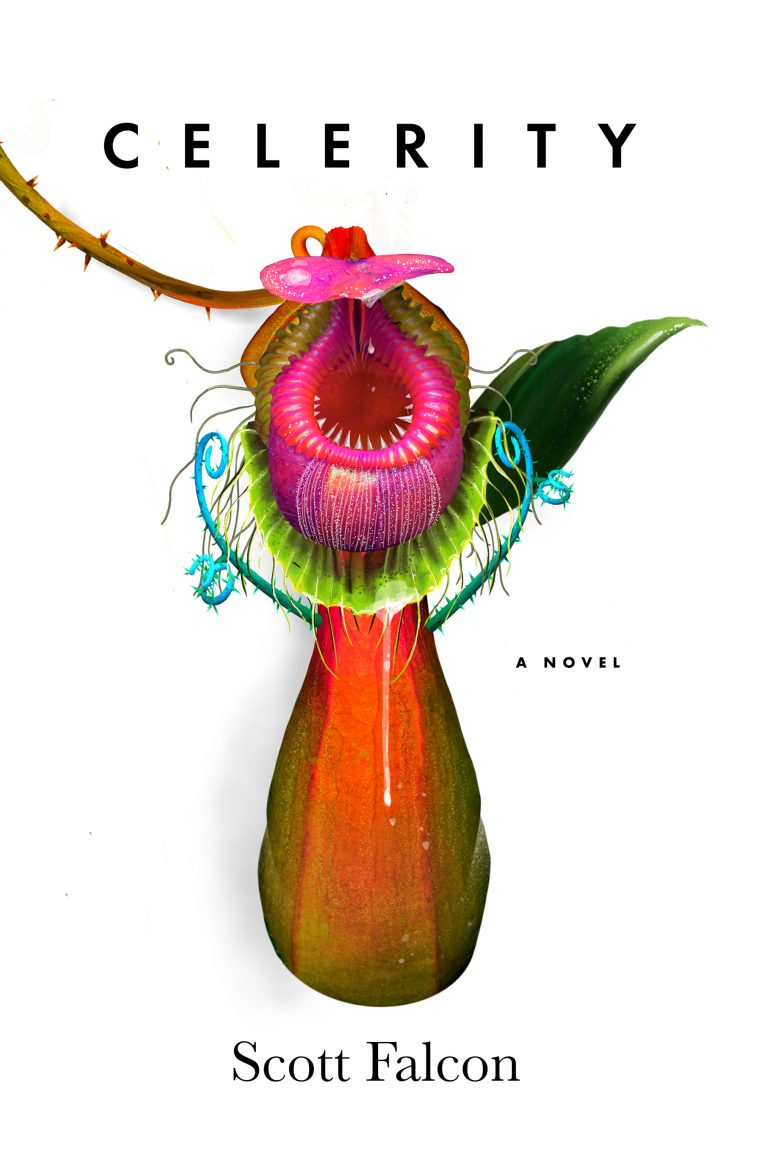 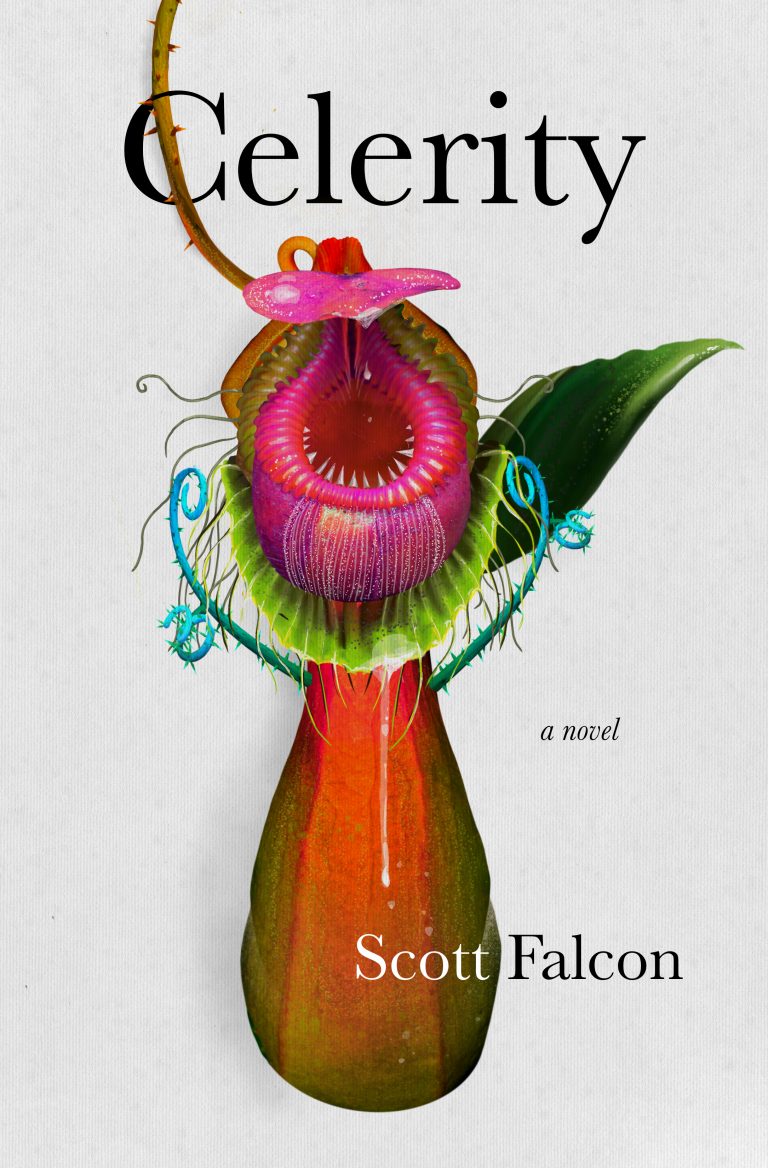 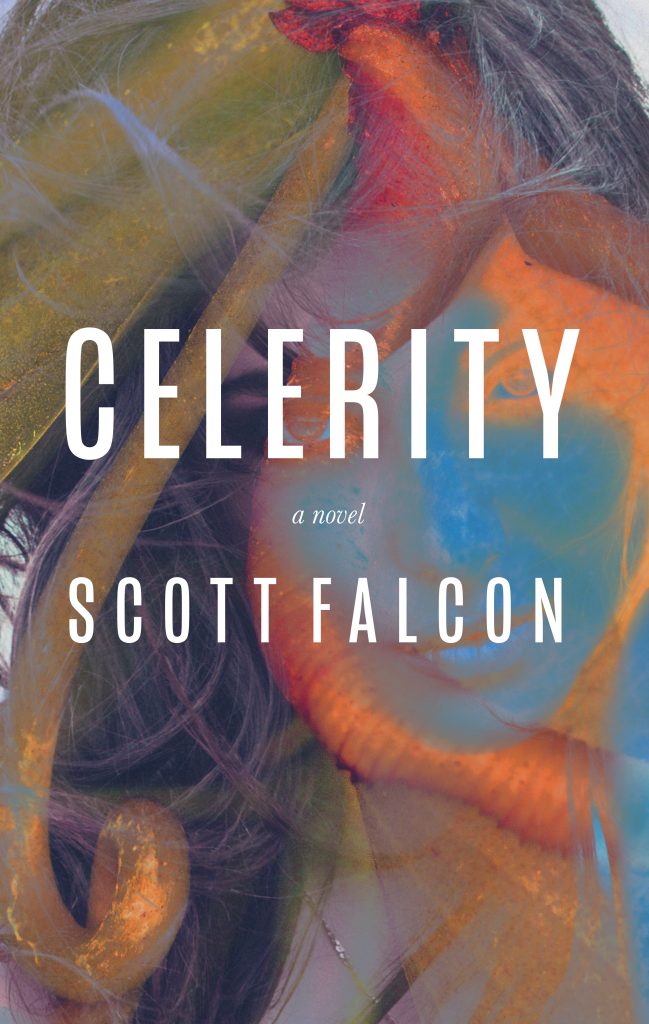 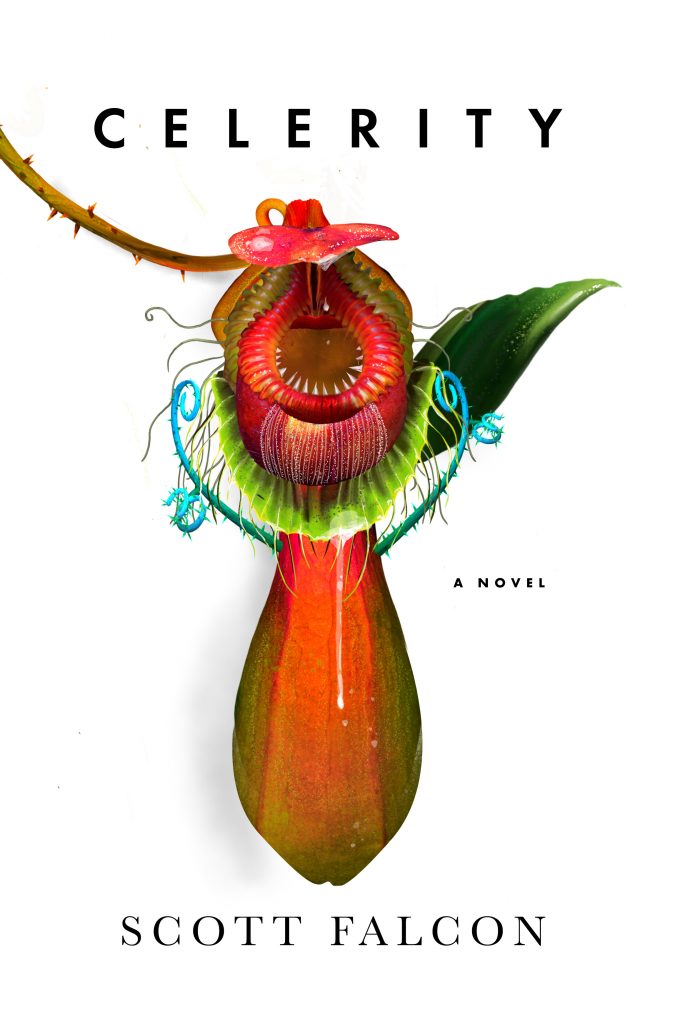 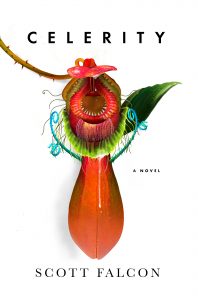 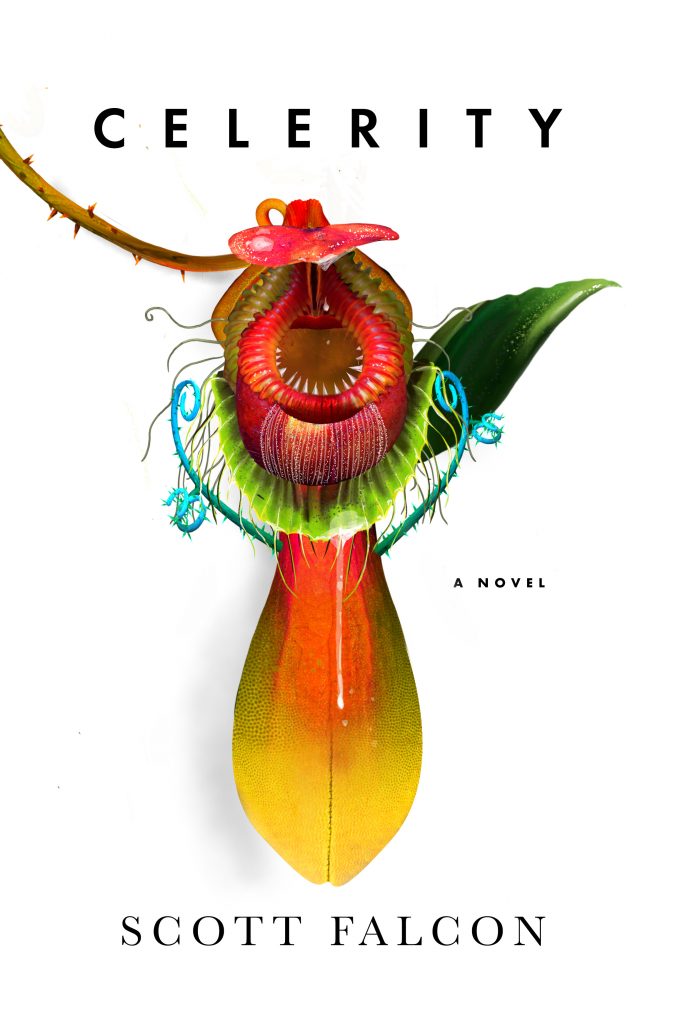 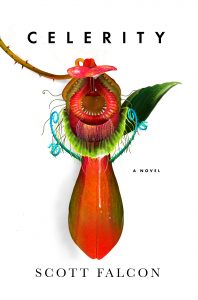